Pump & Machinery are proud to represent, and promote the leading pump manufacturers for the alcohol beverage industry, these include:

We have a range of options available for specialised applications such as:

Please ask the team for a copy of our Winery Pumps, Brewery Pumps or Distillery Pumps product flyers. 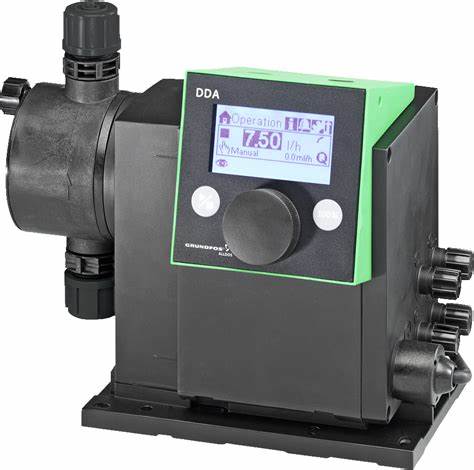 Digital Dosing solutions (SMART Digital, DME, DDI) set new standards in liquid chemical handling and accuracy. The operator can easily install and set up the pump to discharge exactly the quantity of dosing liquid required for the process in a unique drive- and flow-control management concept. The setting of the pump is displayed in ml/h, l/h or gph, and the operation mode is easily identified by means of icons.

The DMH mechanical hydraulic dosing pump range is the preferred choice for industrial and complex tasks. The DMH range is a series of extremely strong, robust pumps for applications where a substantial dosing range and high-pressure capabilities are required

The dosing pumps are designed for handling chemicals within the following applications, among others: 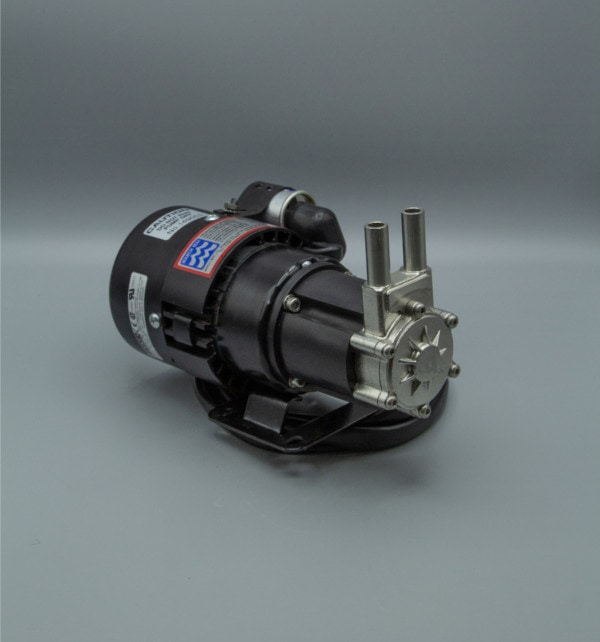 March Manufacturing began in 1954 as a job shop performing precision machining for the aircraft industry.  In 1955, March developed its first pump for removing cooling coil condensation.  Our first magnetic drive pump came out in 1962.  In the late 60’s, March ceased operating in the aircraft industry to concentrate on pumps.

Originally located in Skokie, IL, a suburb of Chicago, March moved in 1968 to Glenview, IL to a larger building to better accomodate the increasing demand for sealless pumps.

The company was founded by William Zimmermann.  Since the beginning, March has been managed by the Zimmermann family, and  continues today.

The March Pumps HTP-C-SS Turbine Pump is a mag drive pump. Capabilities include generating a max flow of 3 Gallons Per Minute (GPM) at 5' (Feet). Maximum head is 84' (Feet)  or around 36 PSI. Standard wet end materials that come into contact with the solution is composed of 316 SS (Stainless Steel), Ryton, Viton and Ceramic. The inlet connection is 1/2" and the outlet is 1/2". The turbine pump is powered by a 1 Phase 230 Volt 50/60 HZ motor.  Maximum internal pressure the pump can tolerate is 300 PSI. The maximum liquid temperature is 212 Fahrenheit or 100 Celsius. Marchs' Turbine mag drive pump is capable of handling mildly or highly corrosive chemicals, acids and solvents.